Located on the west coast of Canada, British Columbia, Canada is known for the beauty and naturalness of the Rocky and Pacific Mountains.
The province’s economic growth andlabor needs have made it a top destination for immigration to Canada. 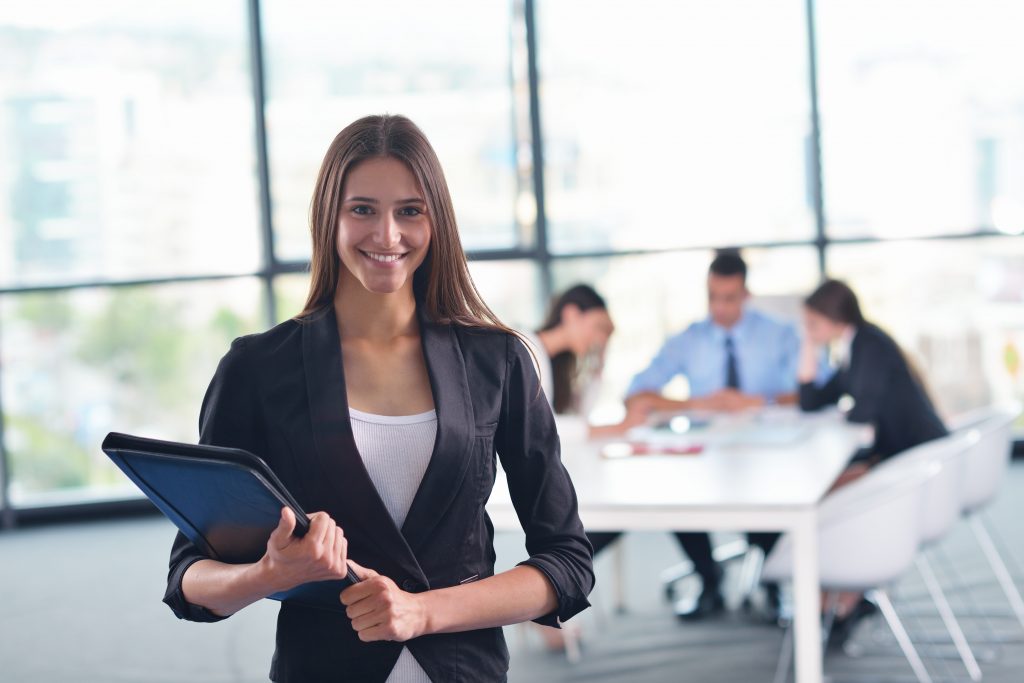 Candidates do not need to be eligible to apply for Express Entry of British Columbia Skilled Immigration Currents. However, many of the British Columbia Skilled Migration programs provide a faster route to eligible permanent residency for eligible candidates with active Enter Express profiles. To determine if you are offered an Express Entry route, refer to the steps for using each stream.

Entrepreneurial immigration to British Columbia targets foreign nationals and companies that have proven success in business ownership, management and investment.
Individual entrepreneurs with significant net worth of personal assets and high-income international companies can immigrate to Canada with new investments in the province.