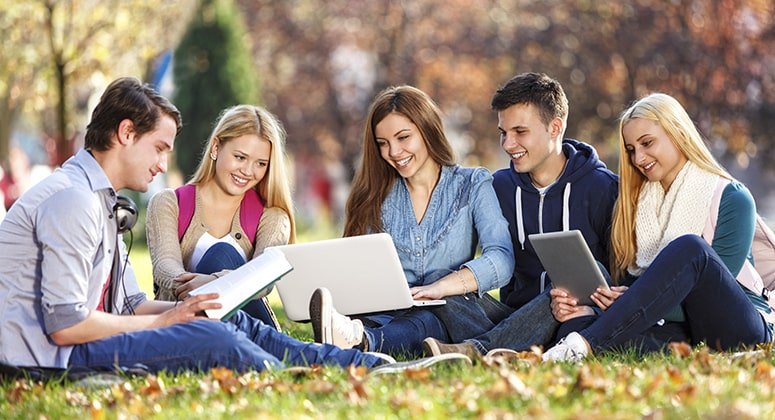 With approval New Canadian study permit in 2019 It surprised many interested students. The number of effective study permits has almost doubled since 2015. Most students came from India, China, South Korea, France, Vietnam, Brazil, Iran, Nigeria, the United States and Japan. be.

Canada had another big year in attracting international students as it approved 404,000 new study permits in 2019. The Sindh study permit is issued by the Immigration, Refugees and Citizenship Canada (IRCC) program, which allows foreign nationals to enter the institution. Learn to be assigned to study in Canada.

Before we get more acquainted with Canada’s new study permit in 2019, it is better to have a knowledge of the top 10 countries of origin of international students. 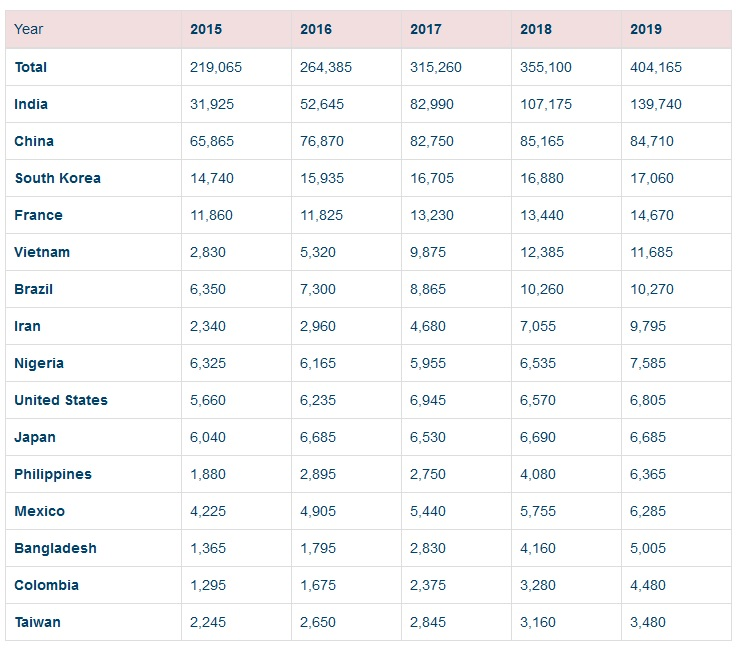 The growth of Canada’s international student population is concentrated in several countries of origin. India is once again leading the way with a fourfold increase in the number of student permits issued since 2015. Rising, in which Vietnam is also involved. Only 3,000 Vietnamese received their study permits in 2015, which now stands at 12,000. Iran is another important source of growth. The number of study permits issued in this country has increased to 10,000, which has quadrupled since 2015 compared to 2019. Brazil, the Philippines, Bangladesh, Colombia, Turkey, Morocco and Algeria are among the countries of origin with a growth rate of at least 60% from 2015 to 2019.

Why do international students come to Canada?